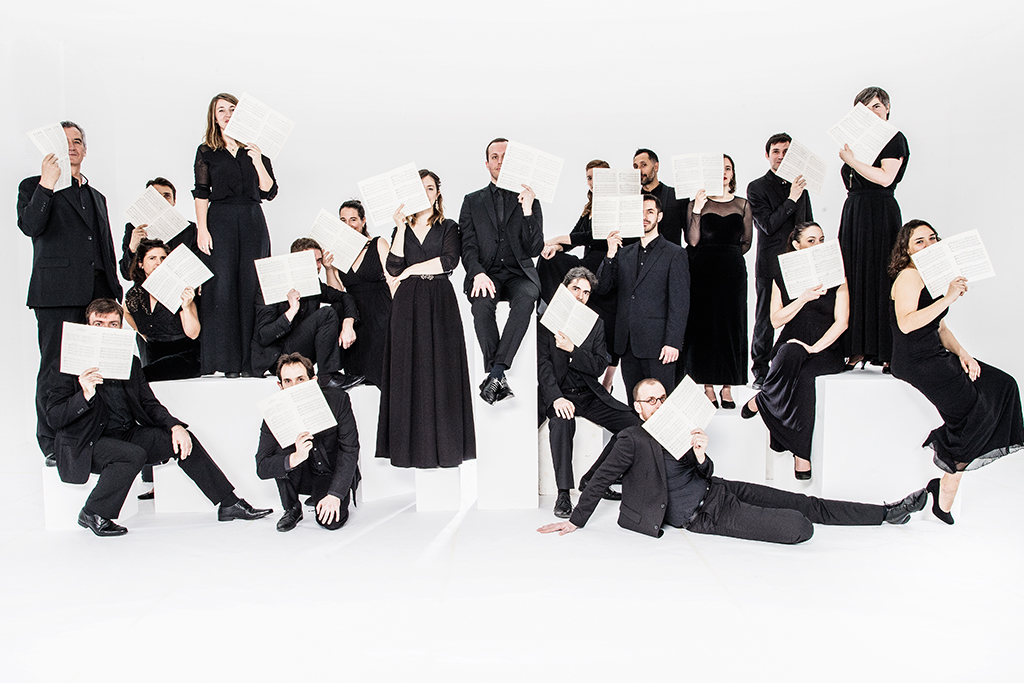 15 Nov Why does French vocal music need our support?

Posted at 13:01h in Uncategorized by Ensemble Aedes 0 Comments

In 2005 Mathieu Romano founded the Ensemble Aedes. Thus began a diverse poetical journey through five centuries of vocal music for this a cappella group of 17 singers. In its first 12 years, Aedes has plotted an original course in pursuit of enhancing the awareness and influence of French 20th and 21st century vocal repertoire through performances of masterpieces both more and less well-known to its audiences. 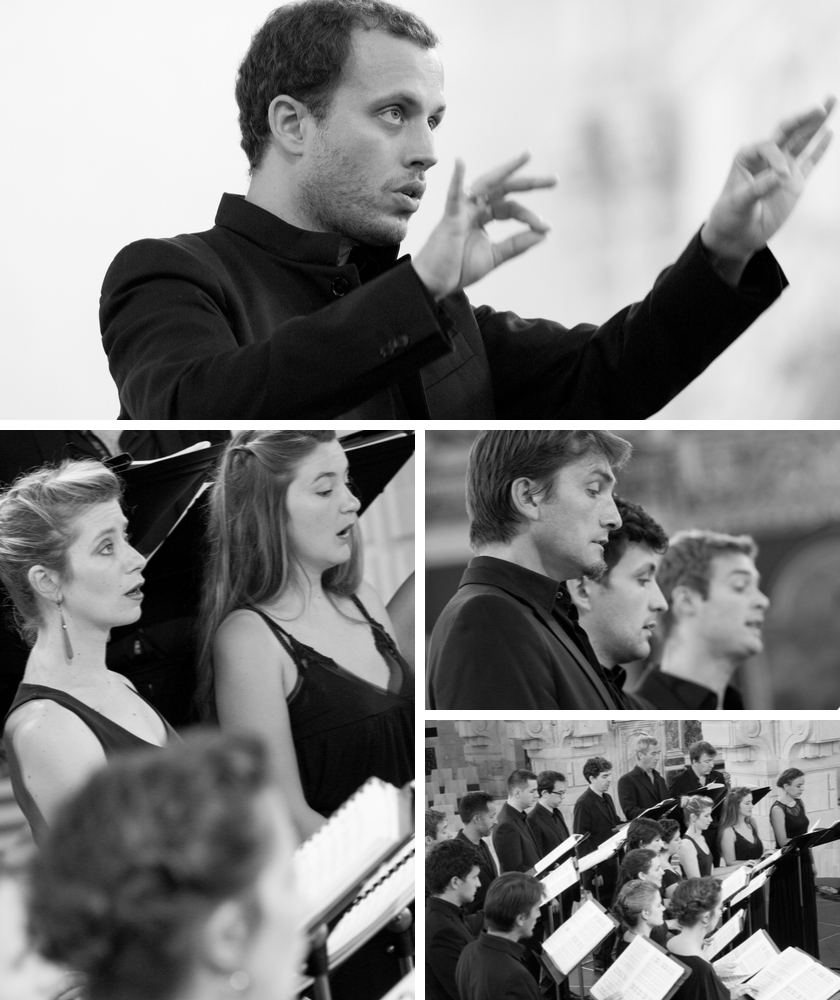 Why was the Ensemble Aedes initially based on early 20th century French repertoire?

Firstly it’s a question of personal taste for a cappella music in general and the early 20th century in particular, especially Francis Poulenc, who had a profound influence on vocal music in this period.  I’m a flautist, so I had played a great deal of his music and developed a deep love for it. Despite their apparent simplicity and austerity, these works need great care to make them “resonate”. This requires close attention to the clarity and homogeneity of the ensemble.

This music is still under-represented in current programming. Some ensembles make an effort to champion this repertoire, to keep it alive and give it its rightful place alongside early and contemporary music. This is why the Ensemble Aedes’ recordings are largely devoted to this period, drawing upon the works of French composers such as Debussy, Poulenc and Ravel, but also upon other countries (the Czech Republic, Germany, Switzerland, Belgium, Finland and England), whilst remaining open to contemporary music.

How important is premiering contemporary a cappella choral works?

It is vitally important:  without new composition, music dies. But in this country which has cut itself off from its choral tradition, it is hard to convince the public….  Despite the difficulty we have making a case for it with our audiences, contemporary music is very much a part of the Ensemble Aedes’ repertoire:  we include works by Philippe Hersant, Philippe Fénelon, Jonathan Harvey, Aurélien Dumont and Philip Lawson in our programmes. I always try to find a coherent way of setting them alongside well-known works. Next year, we hope to première an original piece by Andrea Sarto on a text by Annie Zadek with Alexandra Lacroix’s MDPA company;  17 of our singers will be performing in interaction with 17 metal plates, the sound transmitted in real time by a team from the IRCAM (Institute for Research and Coordination in Acoustics and Music). This is the sort of experimental project we need to support the composition of French contemporary music.

In your view, what feature is specific to choral composition?

The human voice is a very special thing – sensual, individual, very fragile but at the same time capable of carrying powerful emotions. Of all instruments, it is the most closely linked to our body. I believe that choral writing enables one to find an infinite palette of colours and tones within a very homogeneous sound. The human voice is also a vehicle for the messages of great poets – Eluard, Apollinaire, Shakespeare….  With the Ensemble Aedes, we concentrate on singing with clarity and precision so as to be as faithful as possible to the poetry of the texts we sing.

What is the place of choirs in the French cultural landscape of today?

Despite the large number of amateur choirs active in France, professional choral singing is far less  in the public eye than symphonic music or string quartets…. Perhaps because it is linked in people’s minds with amateur music, whereas to nurture a professional choir takes years of work fired by a deep desire to progress towards a vocal ideal combining homogeneity, brilliance and power.

That notwithstanding, it is vitally important to support  amateur choirs, because they sustain a musical tradition, nurturing both today’s and tomorrow’s audiences. This is why the Ensemble Aedes conducts outreach projects both with children and with young professionals who wish to train as choral conductors.

Choral music is still under-represented in the programmes of the great Paris concert halls, and vocal music in general is little understood by audiences. Although this situation is improving gradually, there is a great deal still to be done to restore choral music to the place it needs for its voice to be heard. This will also require some real visibility in the media.

This site uses Akismet to reduce spam. Learn how your comment data is processed.